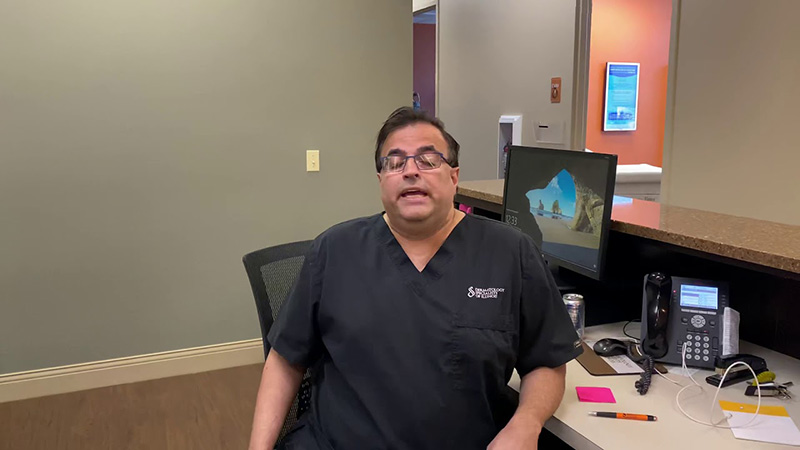 Actinic keratosis is precancerous little scaly lesions that occur on Sun exposed areas. It's one of the most popular diagnoses that we treat here at dermatology specialists of Illinois. These lesions can lead to skin cancer and so delay in treatment is not a good idea. If you suspect you have actinic keratosis and you need an evaluation, let's do it safely from the safety and comfort of your home to a teledermatology visit. Teledermatology can be done through multiple apps including facetime, zoom, Skype among others we can do these evaluations virtually and if needed we can bring you in for four treatments. Sometimes we can even do it by a prescription treatment prescription and we can even have those prescriptions sent directly to your house. Call us or text us at eight four seven four five eight seven five four six that's eight four seven four five eight seven five four six and let's let one of our providers here at dermatology specialists of Illinois get you treated thank you. 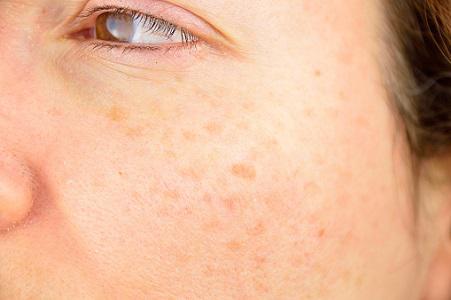 An estimated 58 million Americans have the common type of skin blemish known as actinic keratosis. This condition is sometimes called solar keratosis because it manifests as elevated dry, scaling patches on areas of chronically sun-damaged skin. Because it is triggered by ultraviolet rays, AK usually shows up on sun-exposed body parts – bald scalp, face, lips, and backs of hands. It is easy to ignore, but actinic keratosis is a precancerous condition. Algonquin dermatologist, Dr. Vikram Khanna, urges prompt diagnosis and treatment.

Who is at risk?

People who with fair complexions have markedly increased risk of developing AK. Dr. Khanna explains the cause of actinic keratosis as, “Many Caucasian patients are born with little built-in sunscreen. Residents of our practice area are very outdoors-oriented. They are gardeners, boaters, golfers, fishermen, or simply work outdoors. This contributes greatly to the high numbers of patients in the area with actinic keratosis. Ultraviolet damage from tanning beds can also be a large contributing factor.”

The incidence of AK is somewhat higher in men, as they tend to be less consistent about wearing sunscreen and usually spend more time outside. It is important to note that while other ethnicities are not as susceptible, anyone can develop AK or skin cancer.

Early detection and treatment is vital

Actinic keratoses may be mistaken for warts, but they have the potential to develop into a serious type of cancer called squamous cell carcinoma. It is vitally important to seek accurate diagnosis from a dermatology specialist. If caught early, the chances of preventing skin cancer from developing are very good.


Dermatology Specialists of Illinois in Algonquin offers many tailored treatment options for actinic keratosis, including:
If you have a suspicious rough patch of skin, please don’t delay – call (844) 307-7546 right away. 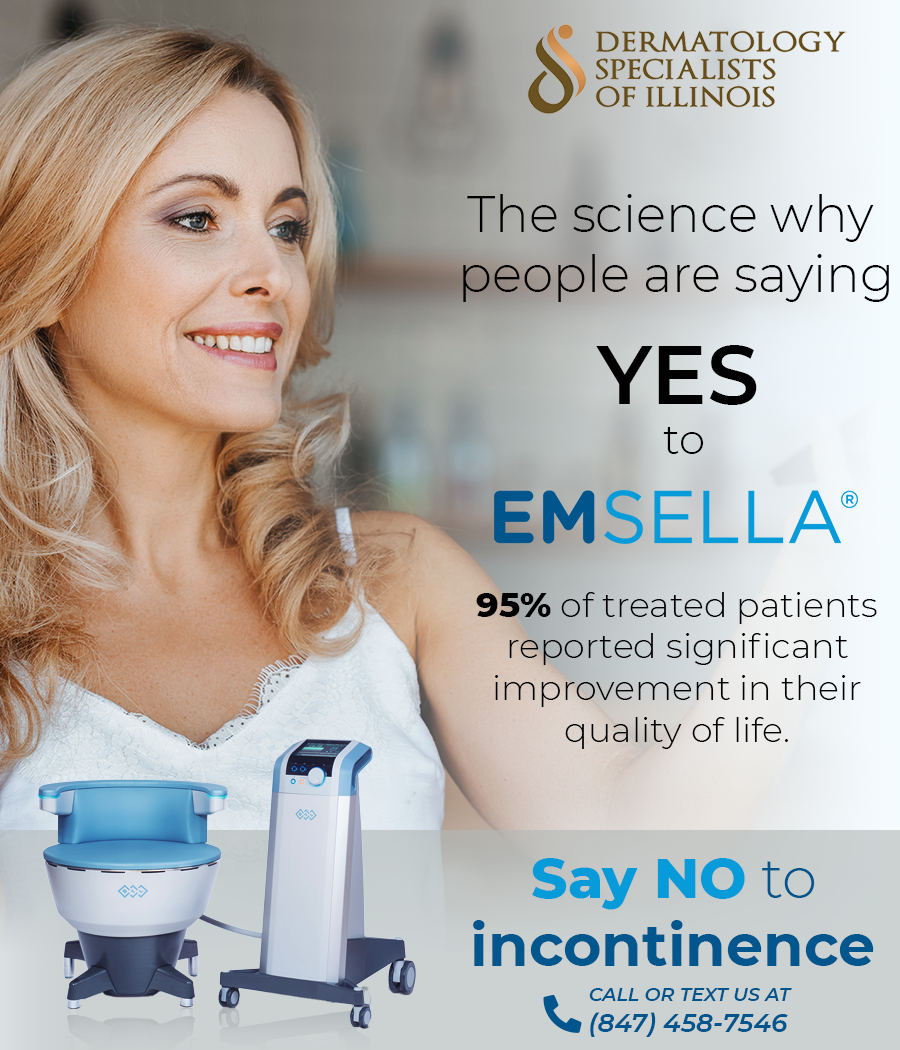 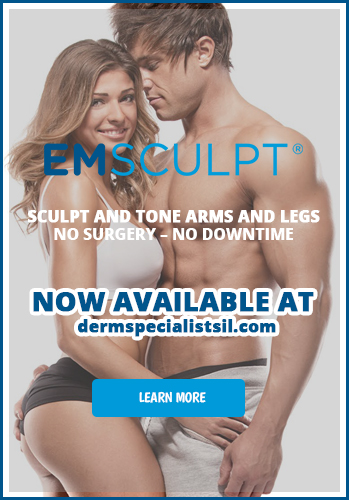 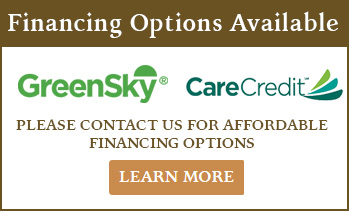 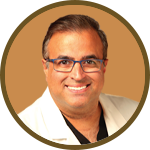 With over 20 years of experience in dermatology, Dr. Vikram "Vic" Khanna began his education and training at Feinberg School of Medicine Northwestern University. He was the chief resident at the dermatology department at Case Western Reserve University and continues to update and refine his extensive skills with daily advances in the industry.

As a board-certified dermatologist, he continues to dedicate his time to serving his patients of all ages and provides general, cosmetic, and medical solutions for the skin, hair, nails, and body. He was also recently certified for Mohs Micrographic Dermatologic Surgery by the American Board of Dermatology.